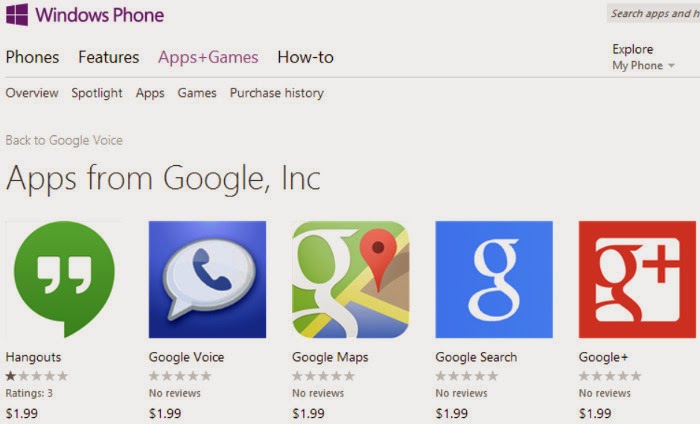 Both android iOS have official apps from Google,  but Windows phone users are not blessed with the Google Apps.  But, they have one official Google search app for windows phone.

Recently some of Google apps including Google Hangouts, Google voice, Google + , Google maps and Gmail were placed in the Windows phone store with the price tag of $1.99.

While the legitimate Google search app for Windows has been published with developer name as 'Google Inc', all of these apps were published by "Google, Inc".

The clear intention here is to fool the windows phone users into believe these are official apps from Google.  These fake apps were first spotted by WinBeta.

Microsoft has removed these apps from its store, after The Next Web contacted the Microsoft about the issue.

“We removed a series of apps for violating our policies concerning the use of misleading information,” a Microsoft spokesperson told TNW. "The apps attempted to misrepresent the identity of the publisher."
Comments Off

Malware uses Your Phone to generate virtual currency for cybercriminals 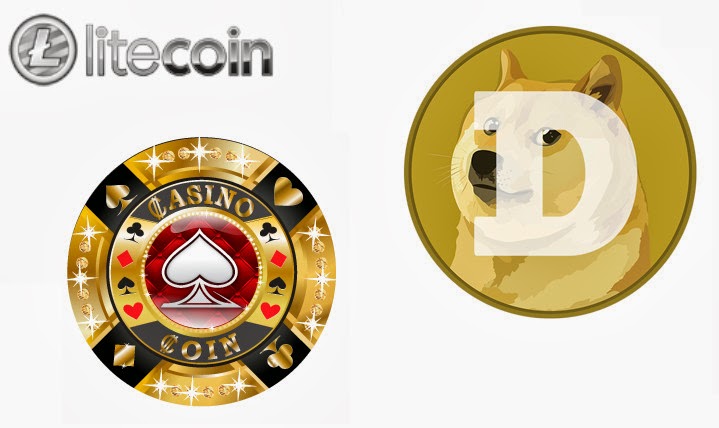 Is your android mobile phone often overheating or the battery draining faster than normal? There are chances that your mobile phone is infected with a malware that will use your phone to generate money for cyber criminals.

Researchers at Lookout have spotted a new piece of malware targeting android devices on some spanish forums that distributes pirated software.

This malware, referred as 'CoinKrypt', is not designed to steal any information from the infected devices.  However, that doesn't mean that it is not harmful.  It will use the maximum computation power of your device to generate virtual currencies.

It will result in the infected device getting overheated and will affect the battery life.

The malware appears to be targeting only newer virtual currencies such as Litecoin, Dogecoin, Casinocoin.  Since, one will need high computing power to generate the popular and most valuable virtual currency 'Bitcoin', the cyber criminals didn't include the bitcoin mining process in this malware. 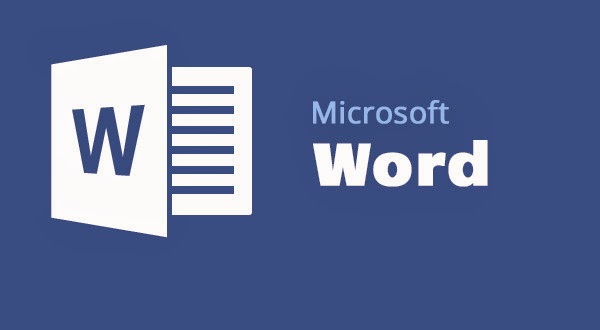 Microsoft warned today that attackers are exploiting a new zero-day vulnerability in Microsoft Word that allows them to run arbitrary code in the vulnerable system.

Microsoft is in the process of creating patch for this security flaw.  In the meantime, they have released a temporary Fix it solution which prevents opening of RTF files in Microsoft word.

Other suggestion to prevent yourself from being victim are 'configuring the outlook to read email messages in plain text format', 'using Enhanced Mitigation Experience Toolkit(EMET)'.
Comments Off

SEA allowed the Daily Dot to analyze the documents before they published in full.

The document is said to be containing emails and invoices between Microsoft's Global Criminal Compliance team and the FBI's Digital Intercept Technology Unit (DITU).

Here is the screenshot of documents: 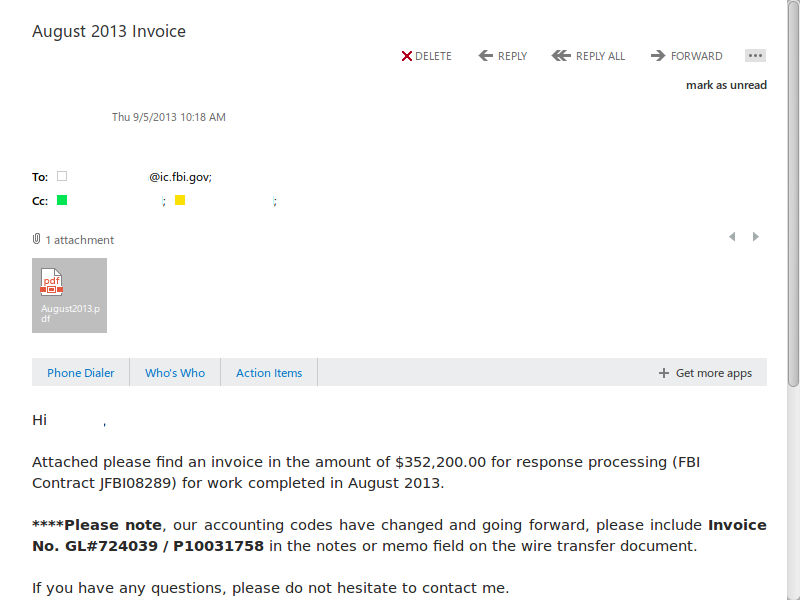 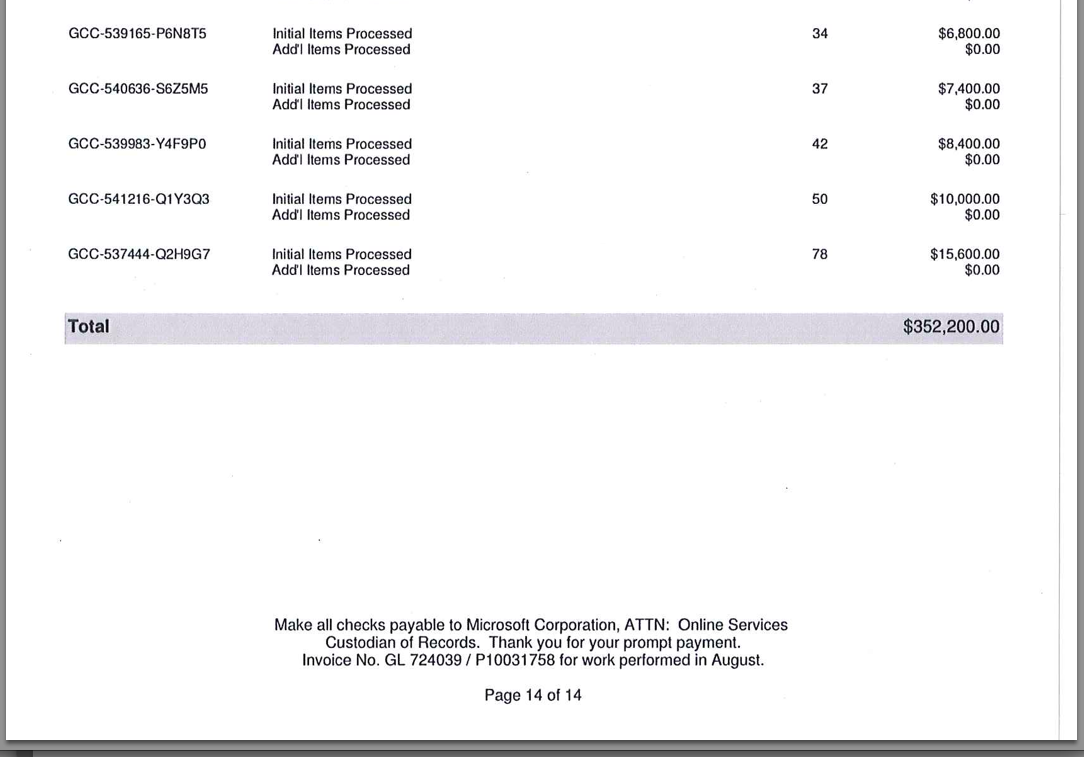 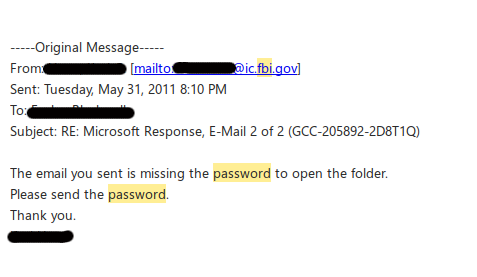 Most of us from beginners to advanced users use mobile phone/laptops/desktops. We don’t know to secure our machines/phones from hackers, viruses, spies who want to get our information. Here is a short course on securing your computer. mobile phones and laptops from most advanced cyber espionage guys.

Who should learn this:

a. Corporate users – Marketing, sales, CEO, CFO’s who are targeted by corporate espionage

b. Women & Children who want to secure their phones, emails, social media.

c. Lawyers , Doctors who may be targeted to get information on their clientele.

d. Common Man – Anyone who uses computers from young to old for securing their own machines/laptops to protect their loved ones.