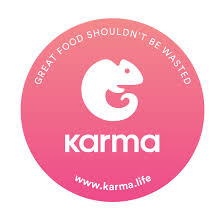 A team of former U.S government intelligence agency has recently developed a spy tool known as “Karma” that allowed the United Arab Emirates government to remotely hack the iPhones of activists, diplomats and Foreign leaders that can retrieve photos, emails, text messages and location data from the iPhones of the user.
The tool cool is activated by simply loading the phone number or the email of the intended target, the target need not click on any link. Most of the spy tools work by fooling users to click on malicious link hence gathering their device’s sensitive information.

According to the Reuters report, through the spy tool, UAE government was able to access emails, text messages, photos, location, passwords of the users which can be used further for other attacks. They said “A team of former U.S. government intelligence operatives working for the United Arab Emirates hacked into the iPhones of activists, diplomats and rival foreign leaders with the help of a sophisticated spying tool called Karma […]

The […] operatives described Karma as a tool that could remotely grant access to iPhones simply by uploading phone numbers or email accounts into an automated targeting system. The tool has limits — it doesn’t work on Android devices and doesn’t intercept phone calls. But it was unusually potent because, unlike many exploits, Karma did not require a target to click on a link sent to an iPhone”

There was no specific information available on how this tool worked but it was iPhone-specific and the UAE government paid to develop Karma to the agency.

According to the Reuters report, Karma was more effective in 2016 and 2017. “It isn’t clear whether the Karma hack remains in use. The former operatives said that by the end of 2017, security updates to Apple Inc’s iPhone software had made Karma far less effective”, it further added “Tools like Karma, which can exploit hundreds of iPhones simultaneously, capturing their location data, photos, and messages, are particularly sought-after, veterans of cyberwarfare say. Only about 10 nations, such as Russia, China, and the United States and its closest allies, are thought to be capable of developing such weapons, said Michael Daniel, a former White House cybersecurity czar under President Obama.”

Both UAE government and Apple refused to comment.
Comments Off

Attention Binge-Watchers! A New Netflix Scam Is On the Loose 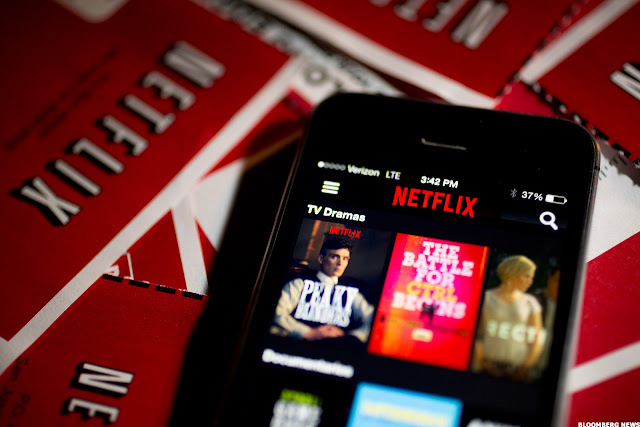 Netflix users, become the target of yet another cyber-attack, this time as a phishing scam email requesting for the users to update their billing information so as to unlock their accounts.
The email scam says that the user account has been briefly suspended because of a few issues in the "automatic verification process" in this way, to unlock their accounts, the users would need to update their billing information i.e. the details of their payment method and credit/debit cards.
Since the user will have to login to their respective Netflix accounts they will be in danger of having their 'identity' stolen and their bank account will be at risk of being cleared.
This kind of scam isn't new though, particularly for huge brands, such as Netflix.
"Unfortunately, scams are common on the internet and target popular brands such as Netflix and other companies with large customer bases to lure users into giving out personal information," a Netflix spokesperson said.

The email security service responsible for detecting the Netflix phishing email and releasing an announcement advising users to be alert was MailGuard ,which is known to detect and block the "criminal intent" messages.
Despite the fact that Netflix utilizes various proactive measures to distinguish such fake exercises, a spokesperson from the 'streaming giant'  told media and the users who need to figure out how to guard their Netflix personal data from scams to visit netflix.com/security or contact customer service directly when situations similar to these arise.
What's more, in the event that if the user has already entered their details on the phishing page, he prompted them to change passwords for the account being referred to, be it Netflix or some other service.
Furthermore, on the off chance that they've entered the payment information, then immediately contact their bank to block their cards and along these lines prevent any exchanges.
Comments Off 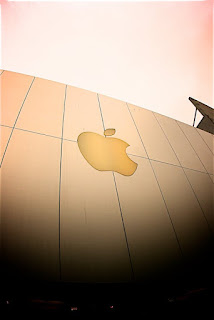 On 19th of January, an Arizona based teenager, Grant Thompson while using Apple’s FaceTime discovered an unusual bug which allows eavesdropping on the person being called. Thompson deduced the same when he was able to eavesdrop on the friend he called before the call was even answered.
Immediately after, Grant’s mother, Michele Thompson attempted to inform Apple of the hack by sending a video of the flaw which put to risk the privacy of millions of iOS users. When her warning did not fetch any response from the company, she resorted to other channels of communication like emailing, faxing and tweeting. She even tried to connect with Apple’s security department via Facebook.
It was on Friday, Ms. Thompson’s warning was entertained and she was encouraged by the product security team of Apple to create a developer account and then file a formal bug report.
On Monday, acknowledging the presence of the flaw, Apple said, “identified a fix that will be released in a software update later this week.” However, the company left unaddressed the question of how the flaw passed through quality assurance and what took the officials so long to respond to Ms.Thompson’s warnings.
The Group Facetime was disabled by Apple and it was said that the same is running on a fix but the fact to be noticed is that the company hurried to take action when a different developer brought the issue to their knowledge after it was also being addressed in an article which went viral.
As Apple is known for its unassailable security and the continuous advertising of its bug reward program, the delay in the responses and the preventive measures taken by the company has put its commitment to safety and security into questioning.
Insisting on their commitment to safety, the company’s chief executive, Tim Cook tweeted, “we all must insist on action and reform for vital privacy protections.”
How the flaw works?
It is a highly rare security flaw which allows such remote access and is so simple to be executed. After adding a second individual to the group FaceTime call, one can access the audio and video of the initial person called without even requiring him to answer the call.
Referencing from the statements given by Patrick Wardle, the co-founder of Digita Security, “If these kinds of bugs are slipping through, “you have to wonder if there are other problematic bugs that other hackers are exploiting that should have been caught.”
Comments Off

Google services down for some users in Europe and India

A number of Google services, including massively popular email service Gmail were down for
some of the users. Google confirmed about the affected services on their website.

Various Google services have been down since 5:20 PM IST. The affected sites include Gmail, Google Calendar, Google Drive, Google Docs, Sheets, Slides, Google Groups, Hangouts, Hangouts Chat, Hangouts Meet, Google Vault, Google+, and Google Forms. The affected users were receiving the 404 pages not found the error code. For most of the users, the services were restored by 5:47 PM.

Services were restored at 6:09 PM IST, Google says “ The problem with Gmail should be resolved. We apologize for the inconvenience and thank you for your patience and continued support. Please rest assured that system reliability is a top priority at Google and we are making continuous improvements to make our systems better.”

The exact geographical details for the disruption is not available but it was noted that the affected areas were Europe and India. The first report of the disrupted Google services first came at around 5:00 PM and it was confirmed on the G Suite Service Dashboard by Google itself.

Google wrote for Gmail in the dashboard, “We are aware of a problem with Gmail affecting a significant subset of users. The affected users are unable to access Gmail.

We will provide an update by 1/29/19, 6:20 PM detailing when we expect to resolve the problem. Please note that this resolution time is an estimate and may change. Users are getting 404s when signing-in,” The company has not given exact time frame by when all the services will be restored.
Comments Off 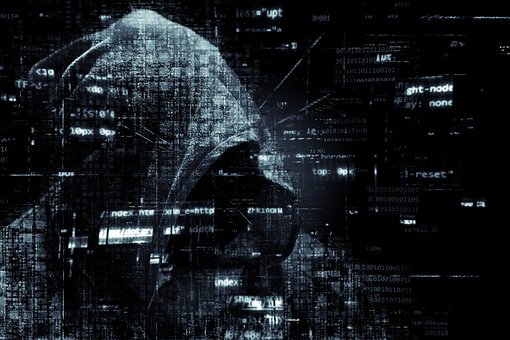 Reportedly, the France based Altran Technologies fell prey to a cyber-attack which attempted to smack down its operations in some of the European nations.
Last Thursday, a cyber-attack took the French engineering consultancy, Altran Technologies by storm.
This led to the organization’s closing down its It network and applications.
The firm instantly started working on a resurgence plan, making sure that it didn’t undergo much damage.
A large scale “Domain Name System” hijacking campaign is already being investigated and is subject to a lot of questioning.
This campaign is said to have wreaked havoc among a lot of government as well as commercial organizations, all across the world, cited the Britain’s National Cyber Security Center.
Comments Off
« Older Entries